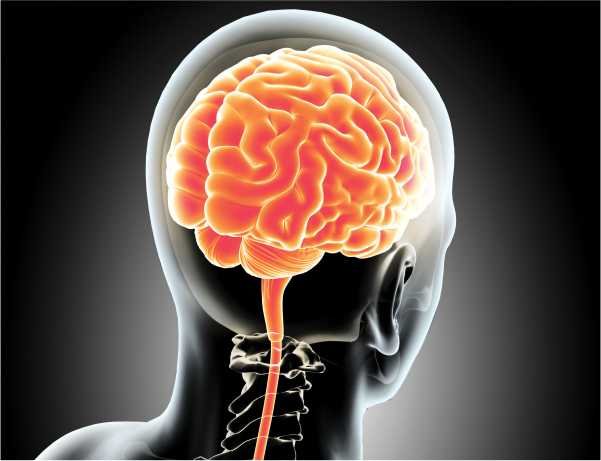 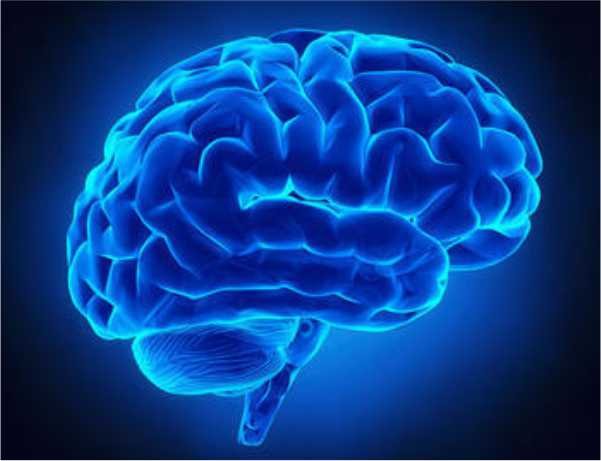 Deals with disorders of the nervous system.  Equipped with modern facilities, we provide the diagnosis and treatment of all categories of conditions and disease involving the central and peripheral nervous systems, including their coverings, blood vessels, and all effector tissue, such as muscle.

Our neurologists manage and treat neurological conditions, or problems with the nervous system. Symptoms that commonly require a neurologist include:

People who are having problems with their senses, such as touch, vision, or smell, may also need to see a neurologist. Problems with senses are sometimes caused by nervous system disorders.