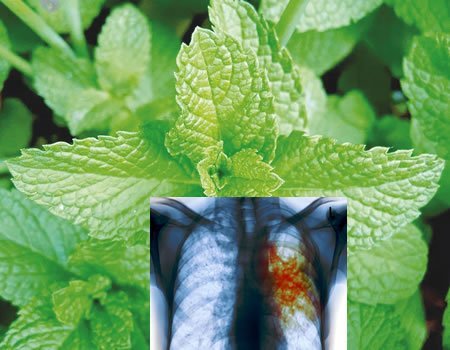 One discovery being backed by science is that bitter leaf and scent leaf combined with normal routine diabetes medications drastically reduce sugar levels in people with diabetes.

In a new study, researchers found that the combination of these extracts with normal routine medications had better sugar level control when compared with only routine medication usage. Aside this, the use of two herbs also seemed to mitigate some symptoms of diabetes.

The study indicated that patients on both bitter leaf and scent leaf extracts had better blood sugar control when compared with those that had only one extract administered or those that served as controls and didn’t receive the extracts.

For the study, a total of 38 diabetic patients were enrolled within the Rumuepirikom community in Obio Akpor Local Government Area of Rivers State for the study done over a four-week duration

Disease duration in each patient was roughly estimated from the time the disease was clinically diagnosed by medical personnel and all the patients had some basic investigations carried out before the commencement of the study.

Each patient was assigned to one of six groups based on age of onset of the disease, disease duration in the individual and the severity of the disease in the patient.

Their daily fasting blood sugar levels were monitored and extracts of both leaves daily obtained naturally by water extraction were administered to them accordingly.

The 2018 study, published in the International Journal of Chemistry and Chemical Processes, involved Udeh Winifred and Mene Alexander at the University of Port Harcourt.

The study showed that patients on both Bitter leaf and scent leaf extracts combined had better  blood sugar control when compared with those that had only one extract administered solely or those that served as control and didn’t receive the extracts at all.