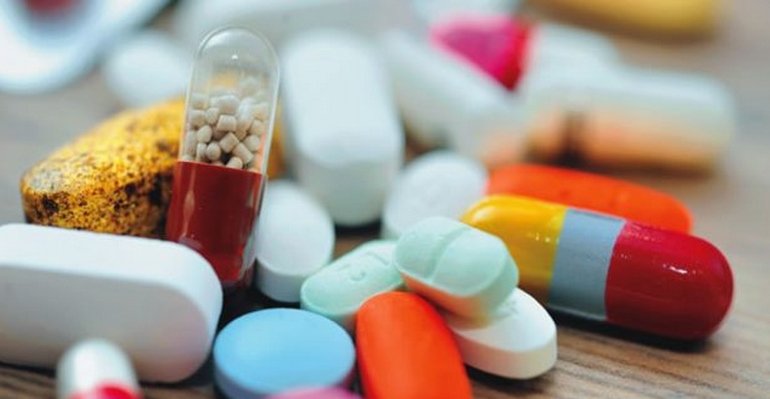 Pharmaceutical Society of Nigeria has warned against indiscriminate or misuse of Paracetamol, saying such practice damages the liver and kidney.

Mr Jelili Kilani, PSN Chairman, FCT Chapter, who disclosed this in an interview with the News Agency of Nigeria in Abuja emphasised that Paracetamol, an analgesic, should not be misused.

Kilani defined drug misuse as the use of drug for purposes for which it was not intended or using a drug in excessive quantities.

He further described drug abuse as an ill-wind which its effect might not manifest immediately but later in life.

The chairman, however, decried the usual practice of taking about three or more tablet of Paracetamol at once to fast track healing processes.

“By engaging in such practice, you are damaging your internal organs like the liver and kidney, which if care is not taken, such damages cannot be remedy.’’

Kilani, therefore, urged the general public to desist from misuse of Paracetamol in order to avert inflicting injury to their system.

“Misuse of drug is when somebody is tired and decides to take three or more tablet of Paracetamol simply because he wanted a quicker or higher effect.

“As good as Paracetamol is, if not properly taken, it damages the liver and kidney; the only drug that is harmless to the body is water.

“I advise the public to desist from self medication.

“If anyone is experiencing feverish condition or body pains after taking Paracetamol once and the symptoms persist, they should consult medical doctors rather than taking the drug continuously,” he said.

previousDo You Stink! Does your body odor smells like Ammonia?

next5 Ways to Keep Kids Healthy During the School Year